Image quality comparison! Samples for this set include Netflix (US, 2014), the original Season 1 DVD release (Region 1), and the HD remaster that aired on ZMAXX in Germany. It’s possible that the image quality on Netflix can vary with connection speed. I’m not sure how the ZMAXX version was captured, so I don’t know how that might affect the quality. I’m also not sure if there were any differences (such as in compression) between the original Season 1 DVD box set released in 2000 and any later printings. Updated to include capture from 2015 Blu-ray release. 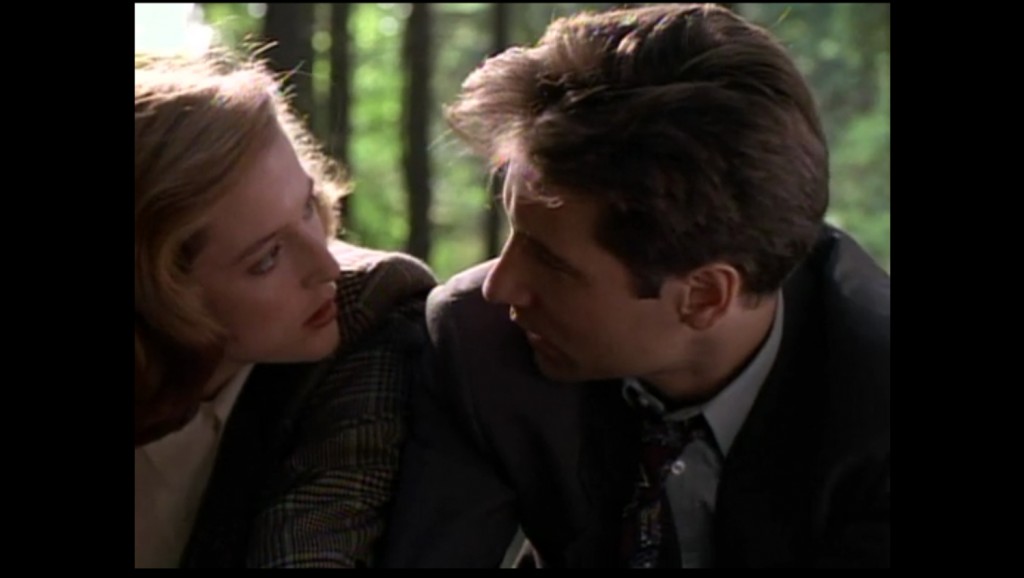 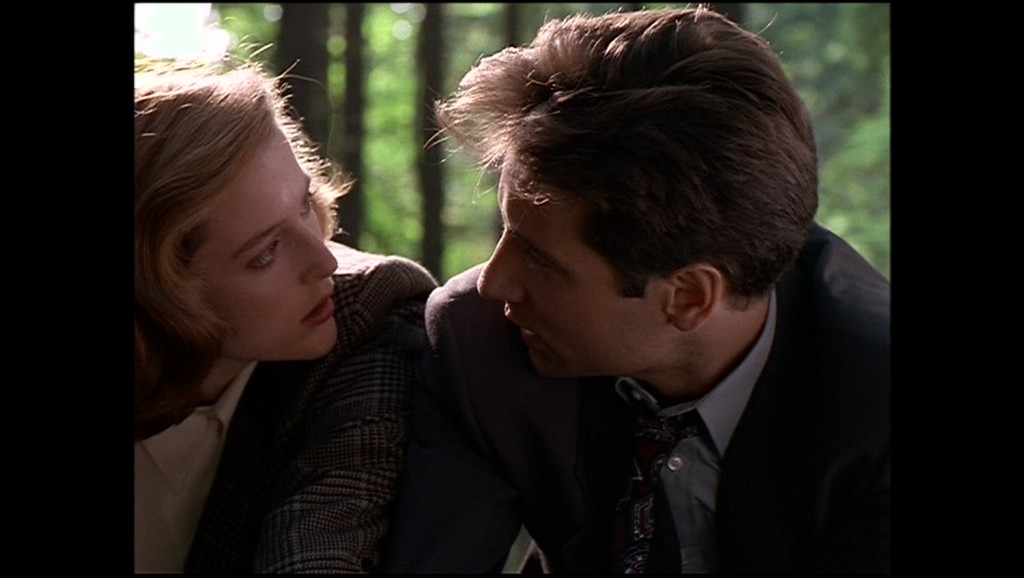 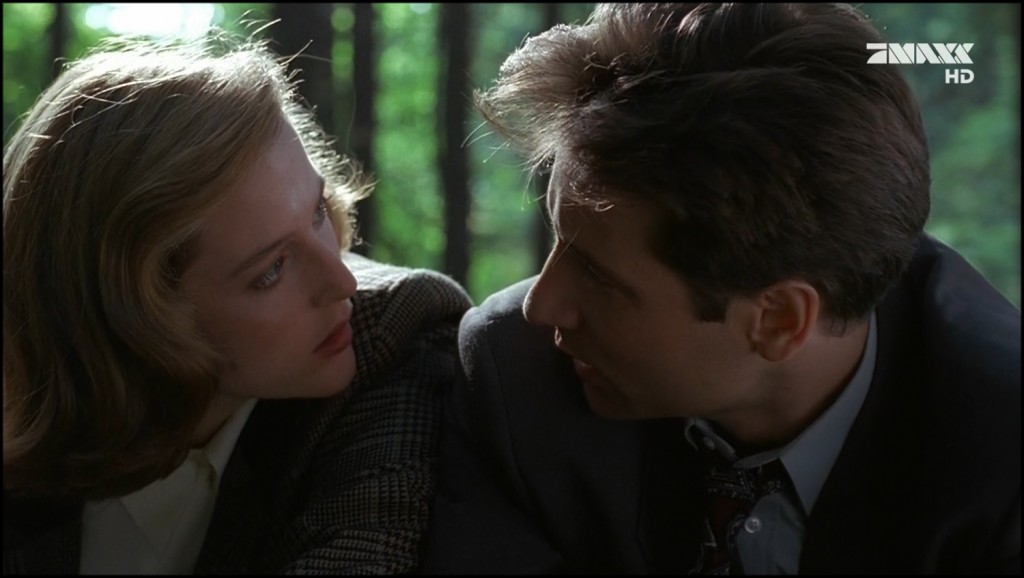 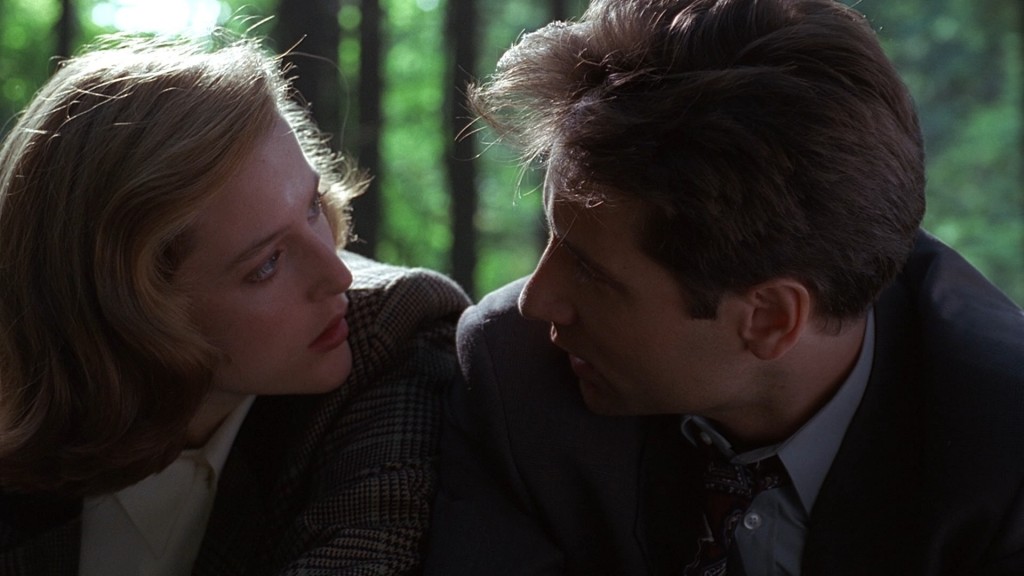